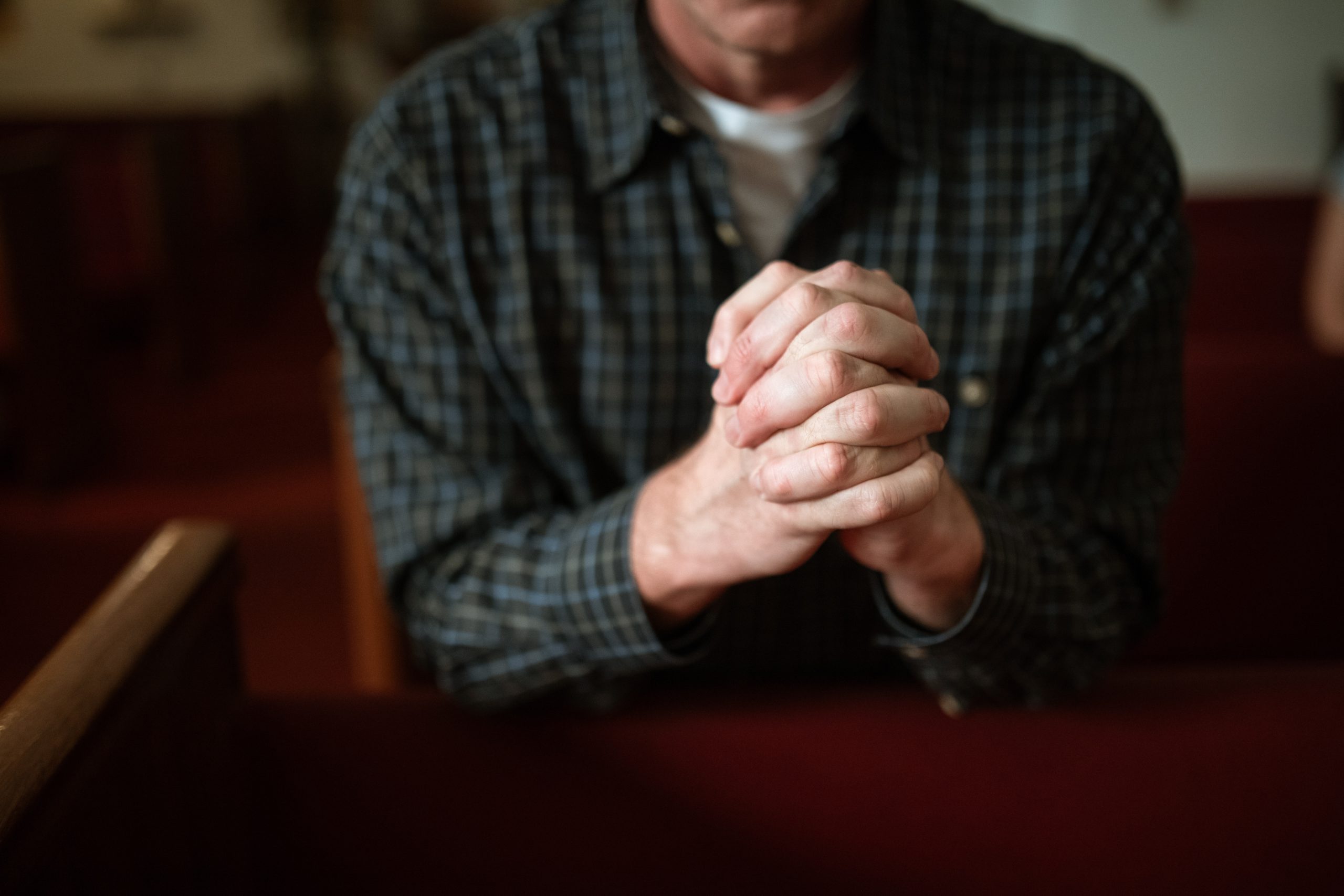 Stages of Belief: The Purpose of John’s Gospel

We are left in no doubt as to the purpose of John’s gospel.  It’s right there at the end of chapter 20:

Now Jesus did many other signs in the presence of the disciples, which are not written in this book; but these are written so that you may believe that Jesus is the Christ, the Son of God, and that by believing you may have life in his name.

The author wants his readers to believe that Jesus is the Christ, the one promised from long ago, and the one who is God’s appointed king and saviour of the world.  Everything written up to that point is working towards that goal.  John’s gospel is presenting reasons for belief in Jesus as the Christ.

The story of Jesus climaxes in this chapter when a series of people come to the realisation that their crucified teacher is alive again.  They each come to believe that Jesus is indeed the Christ, which is just what John wants his readers to conclude too.  What’s fascinating are the different stages of belief that each individual represents – from scepticism to an embracing conviction and everything in between.

The disciple who Jesus loved

First up is the disciple known in the book as the one “Jesus loved”. Whether or not that is John himself doesn’t matter for this blog.  He was the first of the 12 disciples to reach the tomb, saw the stone rolled away, and stooped to look in.  Once Peter had entered the tomb, he followed and saw the linen cloths lying in the tomb: there was no body.  At this point, the disciple believed.  The gospel records;

Then the other disciple, who had reached the tomb first, also went in, and he saw and believed; for as yet they did not understand the Scripture, that he must rise from the dead.

The author is clear that the disciples hadn’t yet understood from scripture that Jesus must rise from the dead.  And yet at this point with minimal evidence and minimal understanding, this disciple believed something about Jesus – the first to do so.

In the narrative, these disciples return home leaving Mary outside, still confused and upset.  She ends up talking to Jesus himself, but not recognising him and mistaking him for the gardener!  It’s only when Jesus calls her by name that she realises and believes.

Jesus said to her, “Mary.” She turned and said to him in Aramaic, “Rabboni!” (which means Teacher).

She then takes her message to the disciples, announcing that she has “seen the Lord” (John 20:18).  She represents one step further along in the stages of belief seen in John’s gospel.  The empty tomb only convinced her that the body had been taken, but when she heard Jesus, she declared him as her teacher – “Rabboni!”

After Mary’s encounter with the risen Lord, Jesus next appears to the group of disciples who were together in a locked room, fearful of the authorities.  They see Jesus and hear him say “Peace be with you.”  He then showed them his hands and side and at that point they “were glad” (John 20:20).  They begin to accept Jesus as their risen teacher and their master once they see the man, hear his voice and see the detail of his wounds in his hands and side.

It’s Thomas, one of the disciples not with them that evening, who famously declared that he would never believe unless more evidence was presented to him:

Thomas wanted to touch the wounds, not simply see them.  On a scale of belief, he represents the die-hard sceptic who requires more evidence before accepting the claim as true.  Often presented as unreasonably doubting, the marvellous thing about it is that Jesus appeared and offered that exact evidence to Thomas.  It is as if Jesus understood that his disciples would reflect different stages of belief; some accepting the truth easily and others more cautious to believe.  Jesus stretched out his hands to Thomas and invited him to put his finger in his hand and in his side; to touch and feel the wounds.

With those words from his master, and seemingly without actually having to follow through with his own conditions, Thomas became the final believer in John’s gospel, declaring Jesus as “My Lord!” (John 20:28).

Stages of belief and scepticism

And so, the main body of the gospel of John, (with chapter 21 acting as an epilogue), comes to a close, with a series of individuals each coming to belief in Jesus as Lord and Messiah at different stages and for different reasons, with different levels of evidence.  John wants every reader to come to the same conclusion.  The characters he has spotlighted represent a diversity in his readers through time and across cultures, each with different perspectives and different thresholds for belief.  Some of us embrace belief in the risen Jesus readily whereas others are much more sceptical and require more evidence.  In John’s gospel, Jesus offers evidence to each of the characters as they require, and wherever they are on the spectrum each of the individuals in chapter 20 end up believers.

At Bible Feed, we try to present reasons for belief in Jesus and reasons for the reliability of the gospels and the Bible.  Wherever you are in the stages of belief, we try to create and share engaging content that is relevant to finding faith in a modern world, based on understanding the Bible better.

Try our short videos that explore the concept of Searching for God, or more a detailed conversation on reasons to believe in God our podcast episode 11 covers some similar detail.

If you have questions about the reliability of the gospels, try episode 9.

And specifically about the resurrection of Jesus, the subject of John 20, catch up with episode 21 or visit The Hole in History for an easy-to-read explanation of all the evidence that Jesus rose from the dead.