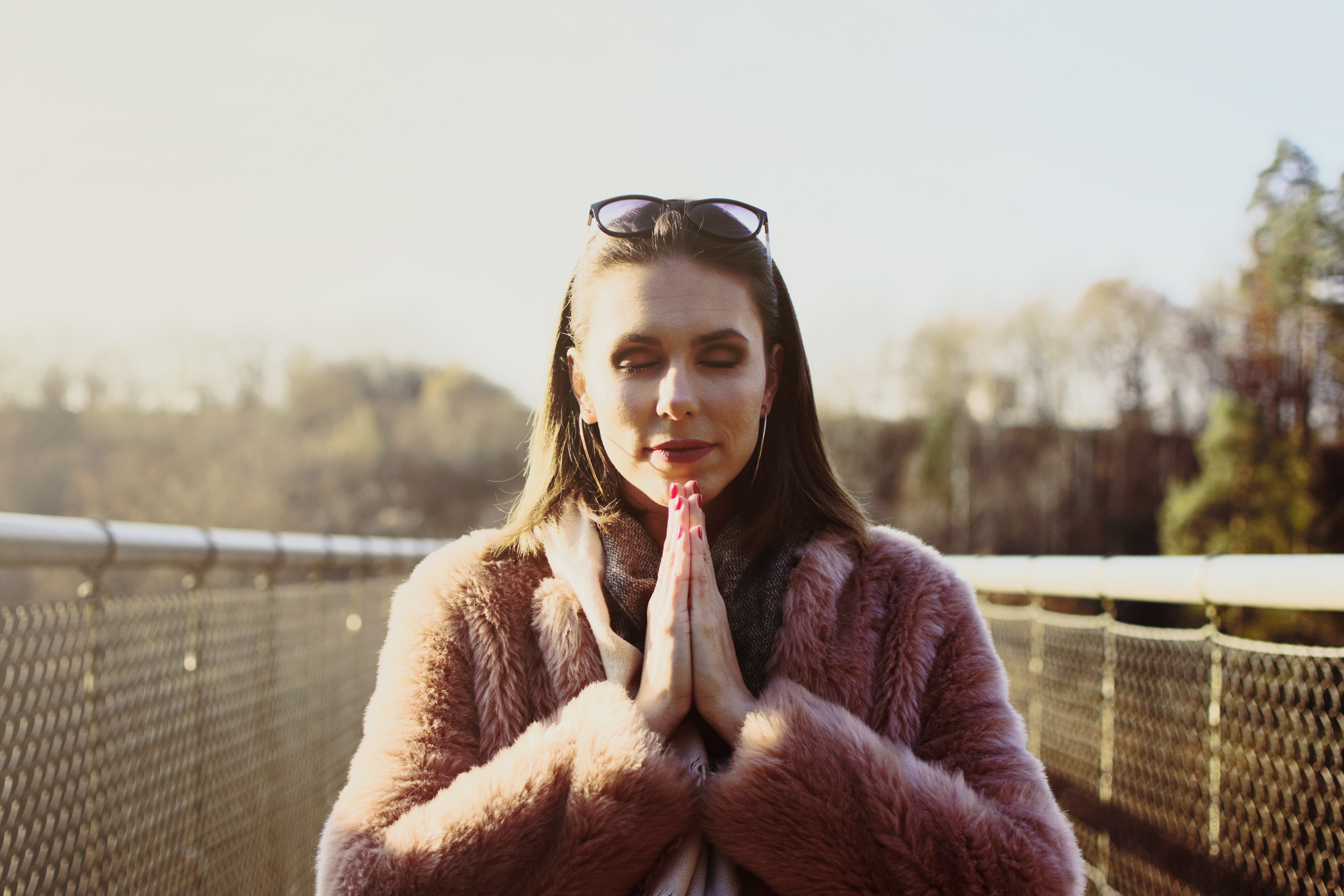 Jesus taught many things that have become so common place in the western world that it’s so easy to ignore them. One of those things was a prayer that he gave to his followers to use.  You most likely can recite it, but this is the version in Matthew 6:9-13 (ESV).

“Our Father in heaven,

hallowed be your name.

your will be done,

on earth as it is in heaven.

Give us this day our daily bread,

and forgive us our debts,

as we also have forgiven our debtors.

And lead us not into temptation,

but deliver us from evil.”

There is so much that can be said about this short prayer, but here is one thought.  Jesus told his disciples that they should ask God to help them avoid temptation and be delivered from evil because he himself knew something about temptation.  He had been led by the spirit into the wilderness and had been tempted by three specific things, (Matthew 4:1).

Firstly, he was tempted to turn stones into bread to feed himself.  He had fasted for 40 days and was therefore very hungry.  Secondly, he was tempted to throw himself down from the top of the temple to force God’s angels to protect him.  He would have no doubt gained a huge amount of pride in doing so.  Finally, he was led to a high mountain to see all the kingdoms of the world and was tempted to take them all there and then, exerting his power over them.

Jesus resisted all three temptations.  He wasn’t prepared to use God’s power for his own advantage.  Especially when it would be to the detriment of others, like taking control of the kingdoms of the world by force.

And so, he used his own experiences to teach his disciples. This prayer, that is directed to God, is also supposed to teach the person who is praying.

Teaching his disciples to pray, “Our Father in heaven…”

Of course, sometimes, daily bread is lacking and Christians do suffer harm.  Neither has the kingdom come yet in its fullest sense.  But that’s not really the point of the prayer.  It’s not a shopping list to submit our requests to God expecting them to be answered immediately in the way we want them. No, instead, in all of this, Jesus was encouraging a mindset which is focused on God’s provision, rather than trying to promote self through force or control.  The gospel that Jesus asks us to live is all about reliance on God and surrendering ourselves to him.  That’s the life that Jesus himself lived.  He experienced all of the tests, temptations and trials of human life, and is therefore well placed to advise us on how we can best navigate life’s challenges today.

So, you may have learnt the Lord’s prayer enough to recite it.  But have you learnt it enough to live it?

Our podcast series on Matthew deals with more fascinating aspects of the gospel message and the teaching of Jesus. You can catch up with the series here, starting with the first episode about Matthew 1.