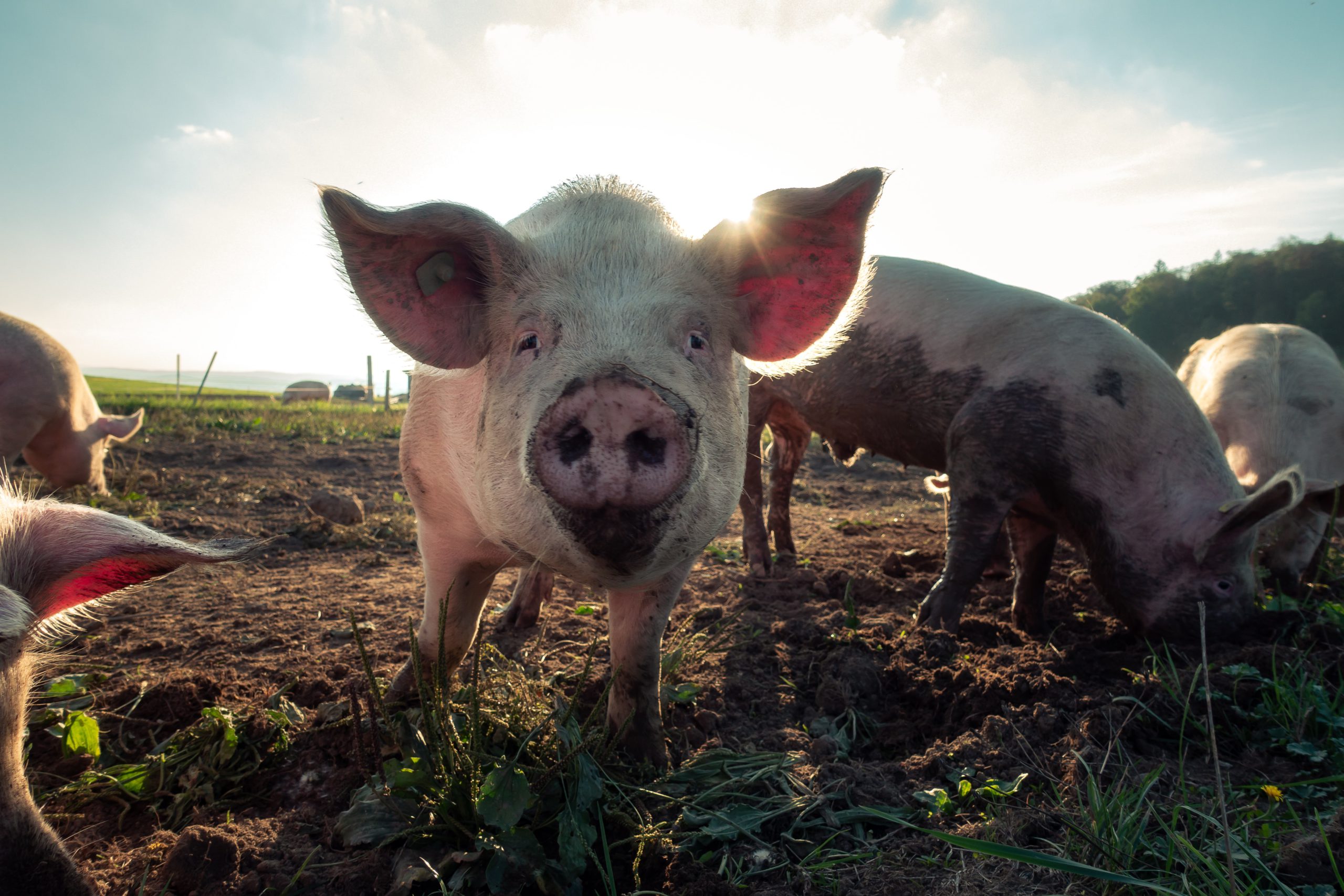 But however much or little you know about this teaching of Jesus in Luke 15, it’s always worth looking afresh at these stories because they reach beyond the characters involved and encourage us to ask questions about ourselves. In fact, that’s exactly the point of parables.

What is a Parable?

Parables are stories that aim to teach something deeper than the surface storyline. They aren’t designed to give you hidden wisdom to make you special or to tell you secrets about the future of the world. They are to make you think more deeply about yourself; your actions, motives and your own heart.

And that’s exactly how Luke 15 starts. A group of the religious teachers and leaders (the “Pharisees and the scribes” – verse 2) grumble at the fact that Jesus is teaching all the people whom they considered worthless or ‘beyond the pale’: the misfits and outcasts in society.  And so, for this very reason, to get them to think deeply about their motives and their heart, Jesus “told them this parable” in Luke 15:3.  In fact, he told them three parables, and the third and longest is the one you may know as the Parable of the Prodigal Son.

There are just three main characters within this story. We can sketch out what happens briefly;

When we start to think about what this parable might mean we must remember the context.  Remember why Jesus started telling these stories and who he was talking to.

The religious leaders were being proud and arrogant – hallmarks of very common human behaviours that are destructive and cruel. And yet, had Jesus shouted at them to “Have a bit more humility!” it’s unlikely that this would have got anywhere. Of course, we don’t know how many of the Pharisees and scribes thought deeply about this story, (although we do know that later many of them became followers of the new Jesus movement with the apostles in Jerusalem), but it’s the same for us. Screaming ‘Calm down!’ at a hysterical child never achieves the desired result – you need to reach them in other ways.

And it’s the same with our tendencies to show human pride.  Instead of shouting at us to be humble, Jesus tells us a story which we can use as a mirror, hold up to our lives, and allow it to illuminate our motives and our conduct.

Pride in the Parable

By reflecting on each of the three characters in the story we learn something about pride.  The younger son is arrogant and self-assured as he swaggers off with his premature inheritance, ready to live the good life. But there’s a lovely moment in the story when, in verse 17, “he came to himself”, realising the foolish decisions he had made.  He swallows his pride by returning to the family and deciding to ask if he could become a servant for them.

You might expect the Father to stand on his pride.  Whilst obviously pleased to see his younger son again, he would surely be aggrieved that his hard earned livings had been squandered, and surely the son would need to learn a lesson by the way he should be treated from that point on? Yet this couldn’t be further from what actually happens. He refuses to let the younger son even complete his penitent request that he had rehearsed before celebrating his return with the most abundant generosity.

And then we come to the older son. Bad things and good things happen to others – sometimes our own siblings – and it’s so easy to compare this with what happens to ourselves. We sometimes relish the bad things that happen to the people we don’t really like (even if we don’t like to admit it). And when the foolish are forgiven with such generosity, do we rejoice that they are restored? Not so, the older son.  The only character who ends in a state of pride is the older son – the one who looks scornfully on both the younger son for being so foolish, and the Father for showing far greater forgiveness and humility than normal standards would have dictated.

And with that story, Jesus held up a mirror to the self-righteous crowd of religious teachers around him and asked them to see if they could see themselves. And he does the same to you and I today, whenever we read the same story. That’s how the parables of Jesus work.

At Bible Feed, we discussed this parable in the second part of a podcast conversation about Pride & Parables.  You can catch up on both parts of the conversation here.