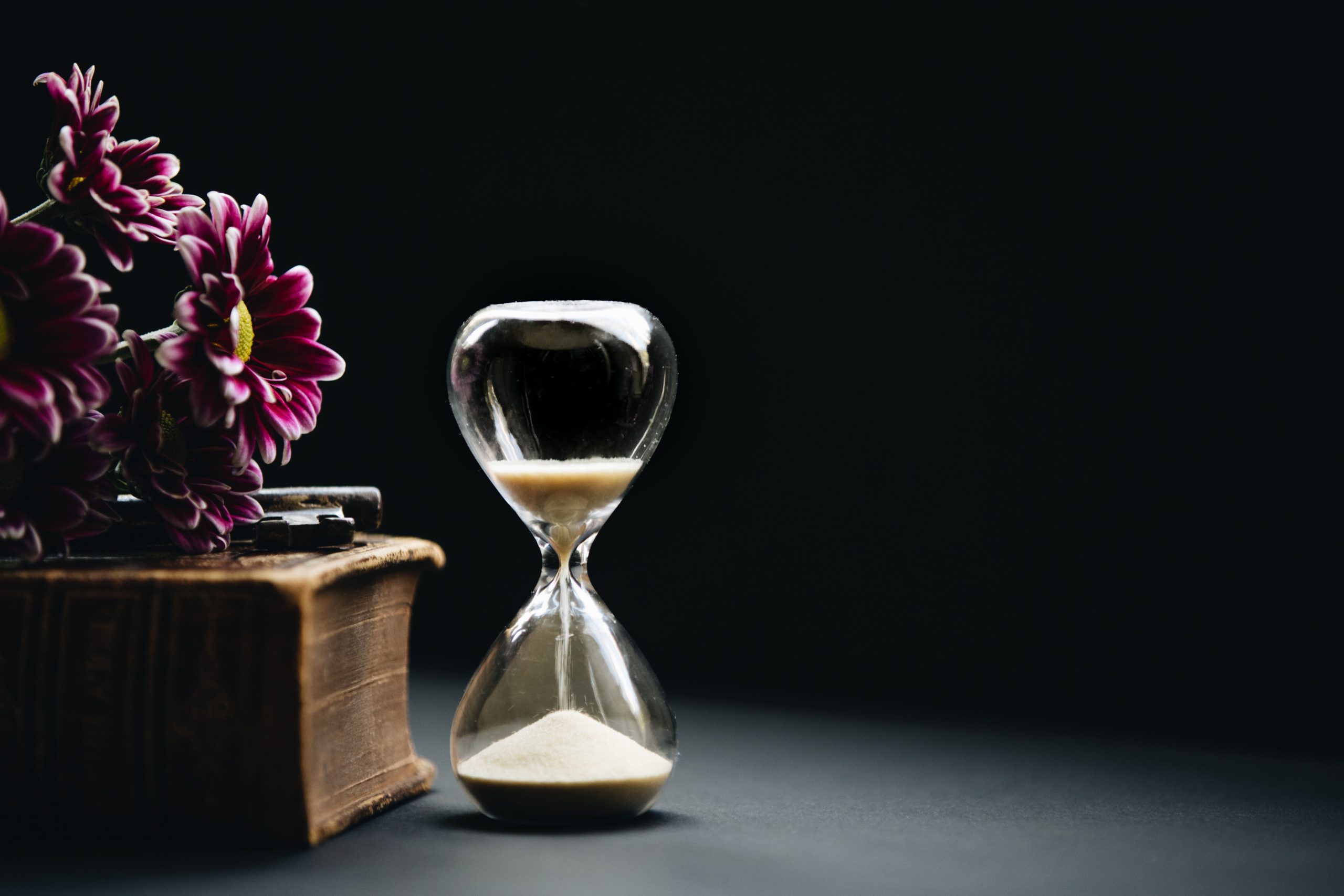 Before you were born (Jeremiah 1:5)

You may wonder what happens to you when you die, but have you asked yourself what you were before you were born?  If you have some belief in life that continues uninterrupted beyond death, such as an immaterial soul, then you may read something similar into passages such as Jeremiah 1:5.

“Before I formed you in the womb I knew you, and before you were born I consecrated you; I appointed you a prophet to the nations.”

Now, the presence of an immortal soul or not, and therefore what happens when we die, is a larger question and needs to be dealt with as its own topic.  Keep reading for a short summary on this right at the end, once we’ve first thought about this other question relating to the time before birth.

This verse in Jeremiah chapter 1 is part of a larger narrative that is about his commission to a special role as a prophet.  It echoes other stories of important individuals receiving a special task, like Moses in Exodus 3 and 4, and this verse from Paul’s letter to the Galatians.

“He who had set me apart before I was born[1], and who called me by his grace,”

The link between God having a special commission for Paul and being known or, to some extent, even chosen before his birth is very clear.  But does this mean that Jeremiah and Paul were both existing somewhere in an immaterial state until the point that they were conceived and born?

We’ll look at another of Paul’s writings in a moment where he uses the language of foreknowledge, which is the recognition that God knows the end from the beginning.  But first, foreknowledge is very much a part of the Bible’s portrayal of God.  In fact, that’s what the famous Psalm 139 says in elegant terms.  God knows a word that is on our tongue before we even say it, (Psalm 139:4).  That doesn’t mean that those sentences uttered by us exist before we say them.  It means that God knows what we are going to say.  God knows and has “seen” our unformed substance and he has a book in which every day of our lives has been written before they even happened, (Psalm 139:16).  This doesn’t mean that our days and our substance were literally there before they existed.  It means God knows about these things before they happen.  God has foreknowledge.

Using this same sort of language, Paul explains God’s plan in his letter to the Romans in this way:

Here, Paul talks about God foreknowing those who are ultimately glorified.  But he talks as if those saved are already glorified, yet we know that’s definitely not the case.  Being glorified is something that comes after resurrection, (1 Corinthians 15:42-43, 50-53), so he is writing with God’s perspective of knowing the end from the beginning and having foreknowledge about people before they have even been born.

Before you were born

Which brings us right back to Jeremiah.  When God said that he knew him and consecrated him to a special role before he was born, it does not require Jeremiah to somehow exist in some immaterial sense prior to the date of his birth or conception.  It is the language of foreknowledge, just as Paul could say that those foreknown by God are glorified.  There is no need to read into this, and related passages, ideas of pre-existence.

So, if there is no need nor any indication that people exist immaterially before they are born, what of an immortal soul?  Is that something that is Biblical, or not?

Well, in short, the biblical worldview (e.g. 1 Corinthians 15:26, Romans 6:23) sees death as the enemy rather than thinking that death is the way that our trapped souls are released to a blissful state of existence.  In the Bible, the way death is defeated is through resurrection (1 Corinthians 15:21) which is a body coming back to life again so that the person is alive and conscious once more.  Resurrection is not about souls and bodies being reunited.  That language is absent from the Bible.  Indeed, souls apart from bodies is something that is entirely absent from the Bible.

This being the case, there can hardly be room, or any need for a concept of an immaterial soul.  Before you are conceived and born, you do not exist apart from within the mind of God.  Once you are dead, you no longer exist other than in the mind of God, and the memory of those who remain alive.

This could be utterly depressing!  But it isn’t – it really isn’t!  The fact that God knows you before you were born is an amazing comfort that he can remember us after we have died and is capable of reforming and resurrecting us so that we regain life and consciousness once again.  And resurrection isn’t about regaining a life of hardship, aging and ultimate death.  In the words of Paul again:

“For the wages of sin is death, but the free gift of God is eternal life in Christ Jesus our Lord.”

“When the perishable puts on the imperishable, and the mortal puts on immortality, then shall come to pass the saying that is written: Death is swallowed up in victory.”

For another article about God’s foreknowledge, and how it impacts on how we understand Jesus, this BibleQ.net question on John 17:5 is recommended. You may also find our podcast episode about whether Jesus pre-existed or not useful.

[1] This is from the ESV which includes a footnote “Greek: set me apart from my mother’s womb”.