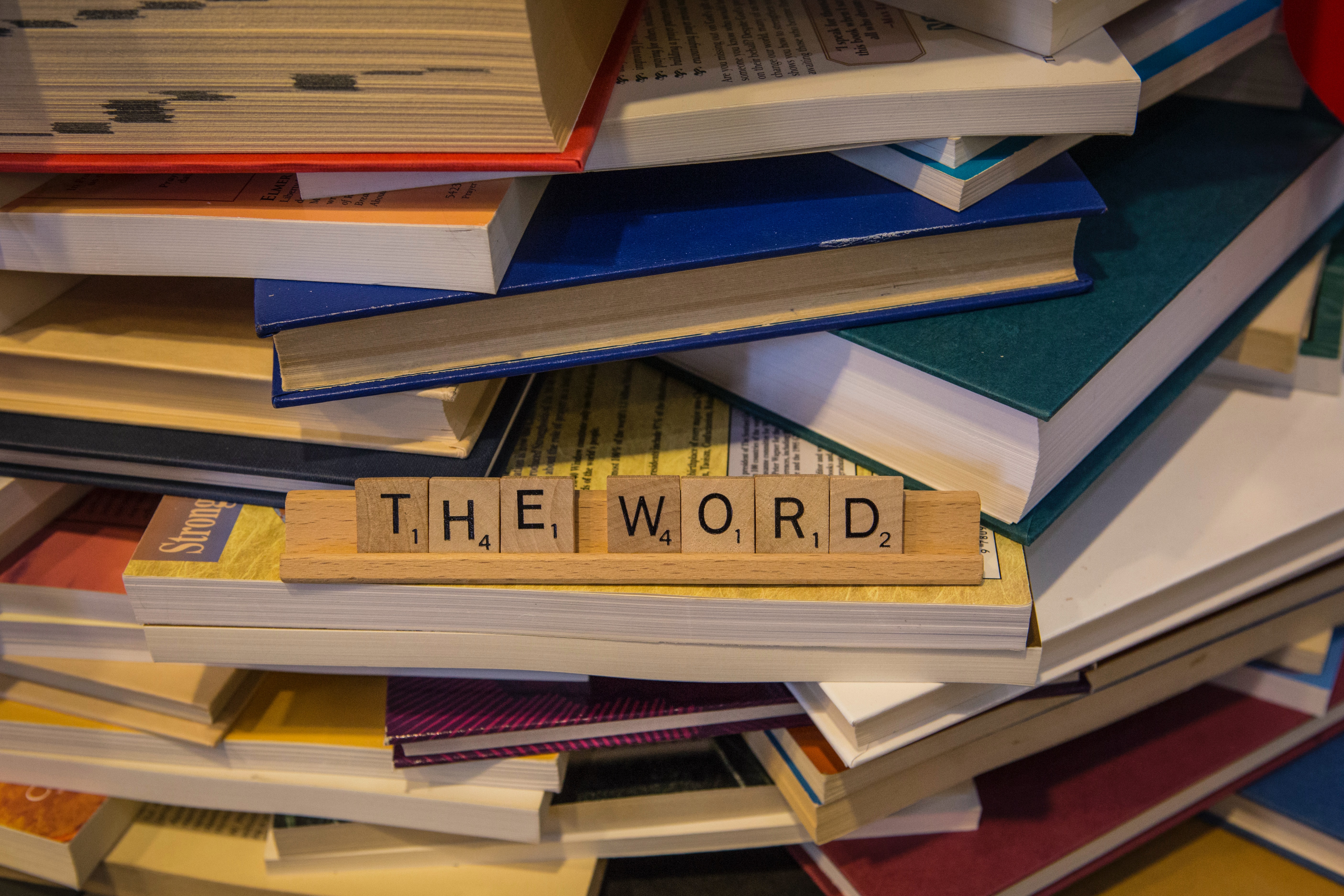 Words mean different things in different contexts.  For example I might say “my theory is…” and claim some random thing without a shred of evidence.  However, a theory in a scientific context refers to the current best explanation for a phenomenon which is very much based on all the available evidence.  If you take the meaning from a scientific context and apply it to my random theory you’re very likely to get to a wrong conclusion!

“The Greek word logos simply means “word”; however, along with this most basic definition comes a host of quasi-technical and technical uses of the word logos in the Bible as well as ancient Greek literature.”

The more technical meanings of logos appear in Greek philosophical writings.  Platonism, for example, holds the view that God is so transcendent and ideal that he cannot interact directly with the material world.  Logos became a term used to describe a mediating principle or figure through which God created the world.

It might seem obvious that we should not assume that John, a Jewish fisherman from Galilee writing in the 1st century, would be using logos with a technical meaning from Greek philosophy.  However, a little bit of historical background explains why many Christians have come to understand it that way.

A word with a story

The early Christian communities believed in one God and followed Jesus Christ. As a result they rejected the worship of the gods of the Romans, which often included sacrificing to the Emperor as a deity.  Christians were labeled as “atheists” because of this and began to be viewed with suspicion, as a movement that needed to be quashed.  As Christianity spread throughout the Roman world in the 2nd century, prominent Christian thinkers began to formally defend Christianity against these accusations (they’re now called Apologists, such as Justin Martyr).  In defence of Christianity they began to appeal to Greek philosophy, in particular Platonism, which also proposed one God.  In effect they were saying, “Hey we’re not atheists, look, we’re really like your ancient philosophers who accepted one God.”

This was probably effective at deflecting some of the accusations and persecution, but meant that these Christian thinkers now needed to engage with some of the questions in Greek philosophy and offer explanations for how Christianity answers them.  We mentioned one of those questions above: if the one God is transcendent how is he able to interact with the material world?  Who or what is the mediating principle or figure through whom God performed creation?  It’s easy to see why Christians would use John 1 and in particular v14: “the word became flesh and dwelt among us” to reply that Jesus was the mediating figure and that he therefore must have existed in the beginning with God.

Now I’m sure you can see that something similar to my example of the word “theory” might be happening here.  The meaning of logos has been taken out of its Jewish-scripture context and given a very technical meaning from Greek philosophy. In doing so the interpretation of what John meant is significantly altered.

This becomes more apparent when we consider that the God of the Jewish scriptures (the Old Testament), while powerful and everlasting, is never presented as unable to interact with the material world.  So, what if early Christianity, in attempting to defend itself, used John 1 to answer a question that didn’t need answering? What if early Christianity used John to answer the wrong question?  What if Christianity had remained with understanding the logos as the wisdom and purpose of God in his mind from the beginning, but which was realised at a point in history with the birth of Jesus as the Son of God?

This is one of the points discussed in Bible Feed podcast episode 17. The Jewish scripture background to John 1 is also discussed in episode 19.